While there are recorders that can be attached to the outside of a helmet to alert coaches and medical staff of possible concussions, these devices track helmet motion and generally do a poor job of tracking actual head motion. The UAB research team wants to improve the helmets themselves, starting with the testing process, so they are putting the sensors and recorders inside crash test dummy heads for even more biofidelic impact data.

UAB’s unique test facility recreates the collisions players experience on the field, based on analyzing hours and hours of game footage. An 80-foot railed track with a motorized sled recreates actual impacts using two crash dummies geared up in protective football equipment. Initially the dummies were wired up to exterior data acquisition systems, but there were issues with tangled cables that restricted free-flight test dynamics. The solution: miniature DTS SLICE NANO data recorders plus triaxial linear accelerators and angular rate sensors that are embedded inside the dummy head – eliminating any trailing cables. The system records each collision, calculates the velocities of the players involved, the locations of impact on each player’s helmet and more. This data is critical to support UAB’s goal to identify helmets that best protect players from concussions, as well as encouraging the design of new, even safer helmets. The institution’s new partnership with VICIS, a helmet technology company, will aid that goal even further.

“Right now, there are no football helmet standards that specifically address concussions,” said Dean Sicking, Ph.D., professor in UAB’s Department of Mechanical Engineering.  “The DTS data recorders and sensors collect the relevant data that we need from replicated real-world hits in order to ascertain what kind of forces the hits cause.  Ultimately, we can gather enough data to see whether helmet A or helmet B performs better in protecting against concussions.”

UAB looked to Diversified Technical Systems (DTS) for their expertise in biomechanics and occupant safety testing. The California-based company is known for miniature, rugged data recorders and sensors used for crash, blast and safety testing worldwide. DTS designed the first in-dummy data acquisition system (DAS) for the WorldSID, a side impact dummy developed and used in automotive regulatory testing.  Most recently, DTS completed building  the first military blast test dummy (WIAMan) for the U.S. Army with next generation data recorders and sensors inside. This breakthrough of moving data recorders inside the test dummies has significantly changed the face of safety testing by improving the fidelity of the data and the efficiency of the test set-up.

“DTS systems are so small that they really are a game-changer in this important work of improving player safety,” says Hans Hellsund, Director of Sales for DTS. “For over 26 years our technology has been focused on helping keep people safer, whether it’s with auto manufacturers, aerospace testing, or soldier protection,” adds Hellsund. 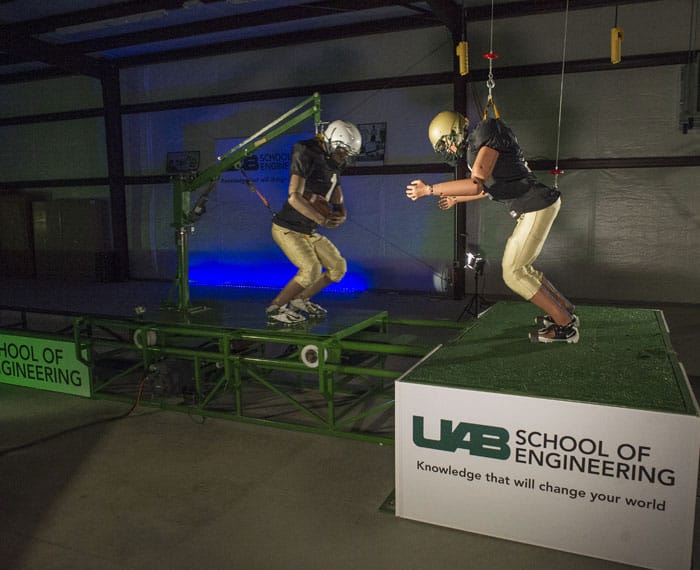 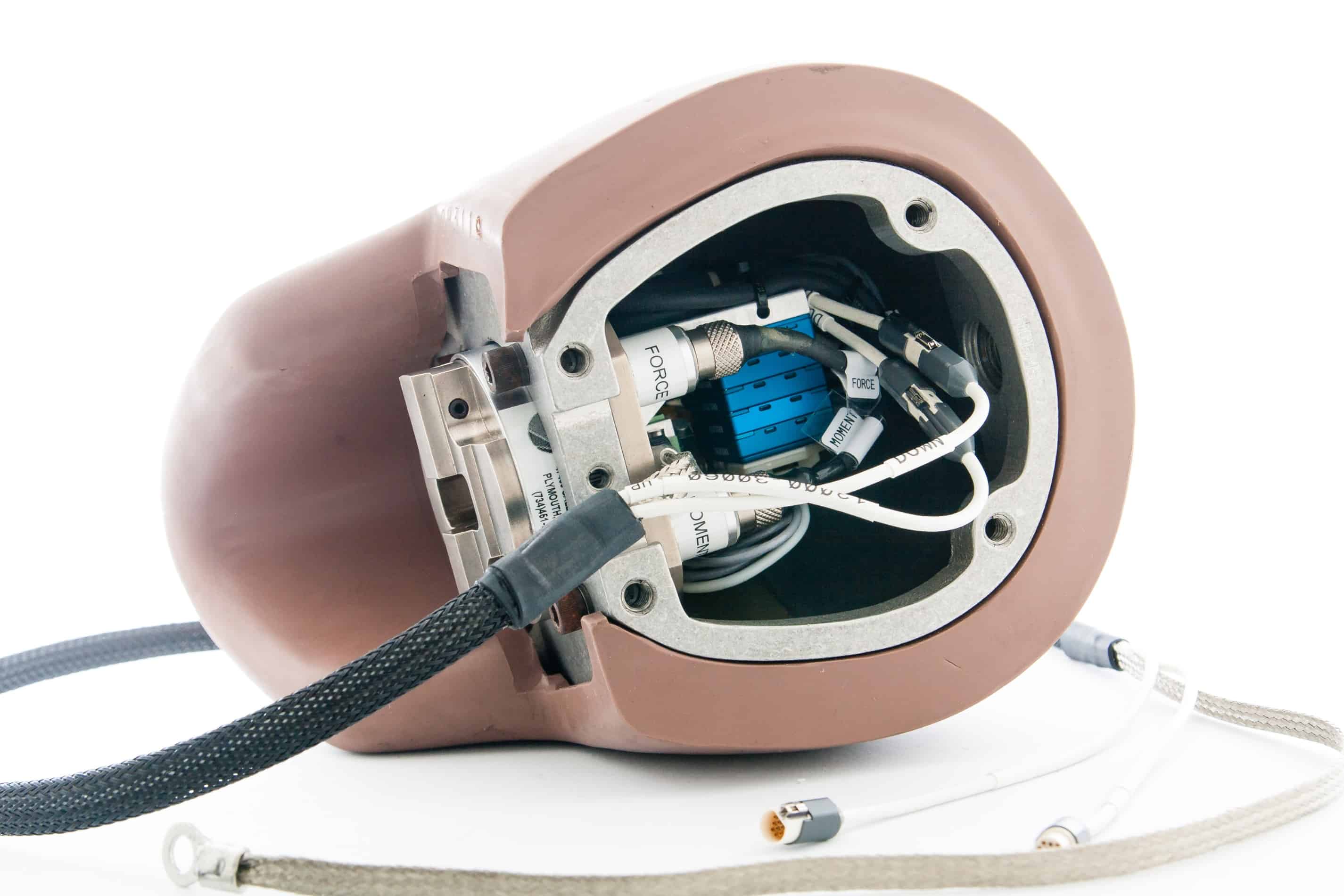 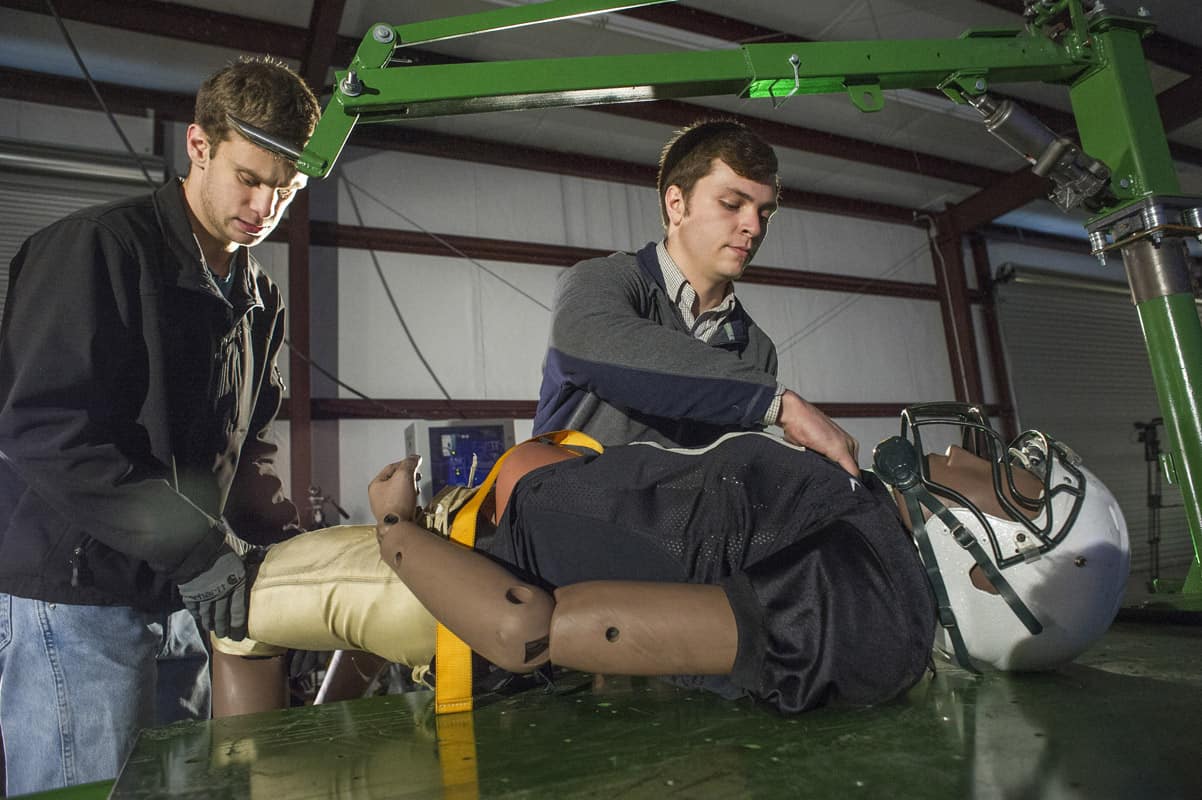